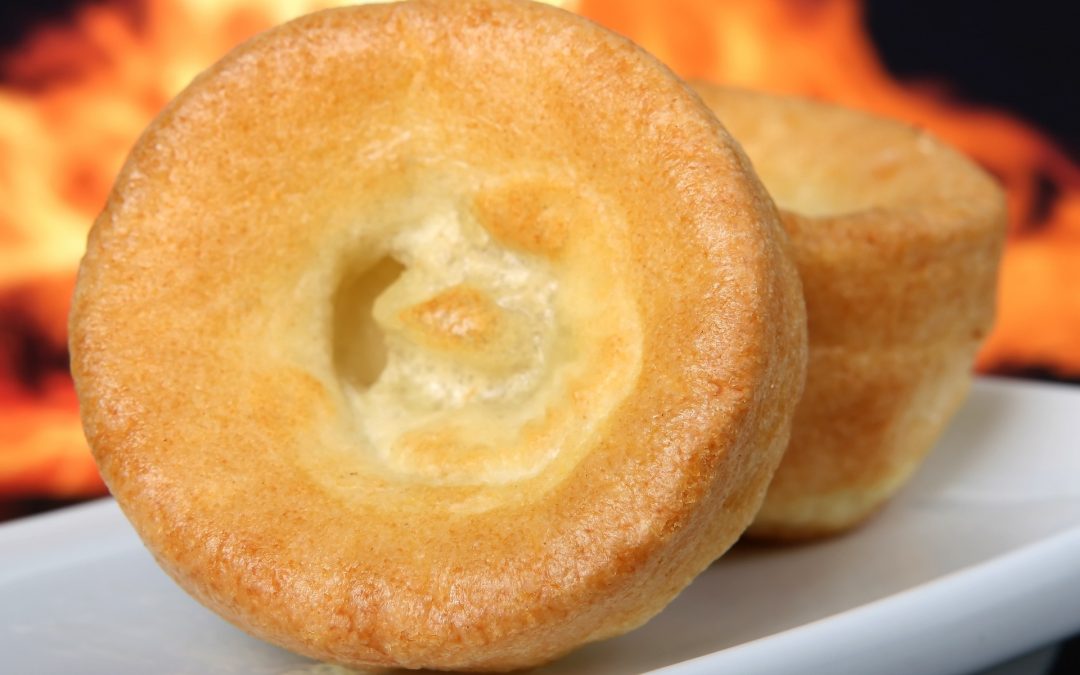 According to a survey conducted by Meerkat Meals at the end of last year, the average British person spends more than five hours deciding where to eat each year. The fact that we are spoilt for choice in the UK when it comes to eating out probably doesn’t help our decision making. The research also showed that millions of diners avoid trying new foods, because they simply can’t decide what to go for.

The survey said that the average British person dines out at least once a month, with six in 10 choosing to eat at the same places every time. The study found a common barrier to trying new restaurants is the size of the dining group, with nearly half of those polled saying it’s harder to pick a place to eat when eating out with four or more people.

Half of those surveyed said choosing a restaurant that everyone likes ‘takes the fun out of the experience’. More than one third agreed it is easier when somebody else chooses the restaurant!

Our pub team here at PSE Associates will be happy to discover that ‘pub food’ remains in first place as regards the top cuisine British people choose when dining out, followed by Italian, Chinese, Indian and American.

The research found that Caribbean is the cuisine most British people would most like to try, with a fifth of diners saying it was top of their ‘to try’ list. Other cuisines diners want to sample include Thai, Greek, Japanese and Chinese.

While we are lucky to have a huge amount of choice when it comes to dining out in the UK, a recent survey from YouGov shows that 91% of Britons enjoy their own national cuisine. The poll questioned people on 50 traditional British dishes, with Yorkshire puddings topping the savoury list – 85% of Britons who have tried them say they like them. They were followed closely by Sunday roasts, fish and chips, crumpets, a full English breakfast and a bacon sandwich.

There were some generational differences, with younger Britons being less likely to have enjoyed the foods than their elders. Liver and onion really divided the generations, with 58% of those aged 55 and over saying they liked it, compared with just 15% of young people aged 18 to 24 years old.

When it comes to sweet British food, scones and Victoria sponge topped the list, followed by hot cross buns, sticky toffee pudding, Bakewell tart and Eton mess. Again, there was a big generational gap; only 34% of 18 to 24 year olds who had ever tried Christmas pudding like it, compared with 70% of over 55s; and only 37% of younger people liked spotted Dick, compared with 62% of older people.