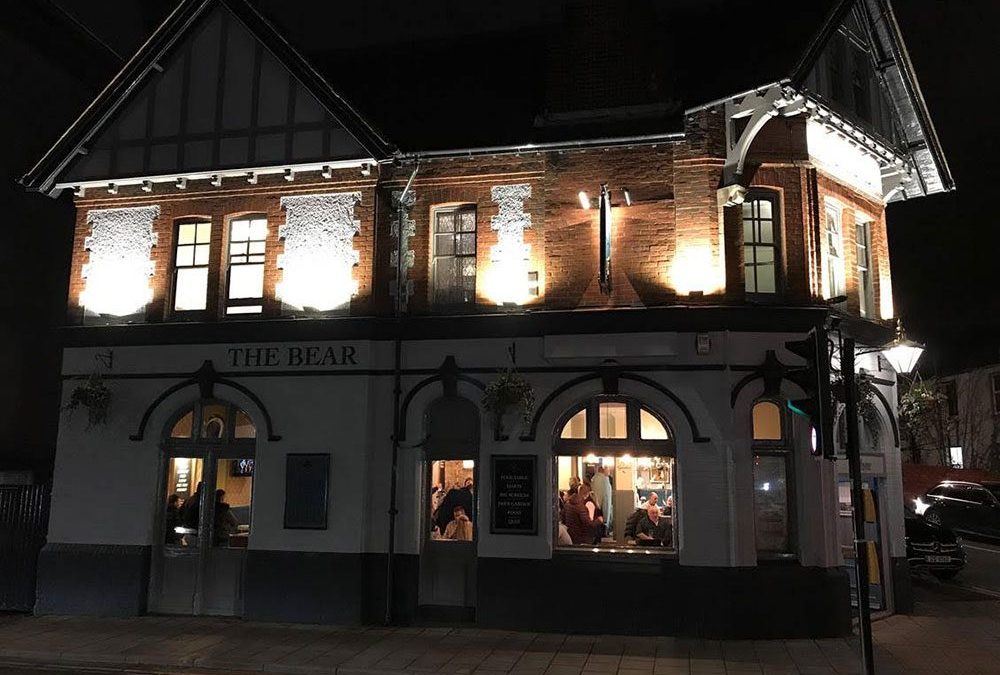 At PSE Associates, our work providing quantity surveying and project management services to the hospitality industry takes our team across the UK. While we have been based in Brighton for nearly 30 years, we don’t often find ourselves working in the city. Recently, though, we handed over two pub refurbishments within a month – The Bear and The Font.

Brighton is a city which isn’t short of a pub or two. A study conducted by Liberty Games recently analysed the addresses of 51,566 pubs across the country and then grouped them into council districts. Brighton and Hove ranked third (alongside Bristol and Norwich) in having 10 pubs per square mile – but our city boasted the most pubs per people out of all three![/vc_column_text]

There really is a pub to suit everyone here in Brighton, from the most traditional of venues to the very best gastro pubs. The oldest public house in the city centre is the Cricketers Arms, which can be found in the Lanes. It is said to date back to 1547, when it was known as the Laste and Fishcart. A laste is a measure of 10,000 herrings and reminds us of a time when Brighton was but a small fishing village The pub became the Cricketers in 1790, as the then landlord, Mr Jutton, was a keen cricketer. Later in its history, it was mentioned in the Graham Greene novel, Brighton Rock.

Both the pubs we have worked on recently have contributed in some way to the history of our city. The Bear can be found on Lewes Road in Brighton and gave its name to Bear Road. There has been a pub on this site since the 18th century and it is thought to take its name from bear and badger-baiting, which took place at the time…

The Bear is part of the Star Pubs & Bars group and we provided project management and quantity surveying support on the project, which saw the pub shut for a month for a full refurbishment. We worked alongside main contractor Stenball and designer Design Management Partnership to create the refresh which included updated seating areas outside.

The building, originally Union Chapel, retains much evidence of its former life as a place of worship. It’s unclear exactly when the chapel was constructed, but a foundation stone still exists in the south wall which has been identified as either 1683 or 1688. It was originally used by Presbyterians – following an easing of restrictions on religious practices.

The building was completely redesigned in 1825 in a Classical style with Greek Revival and Egyptian Revival elements and it was listed as Grade II on 20 August 1971. After three centuries of religious use by various congregations was converted into a pub in 1988. At that time, the founders of PSE Associates were involved in its transformation into a pub.

We are proud to have been part of a team which will see both of these iconic buildings which have both contributed in some way to the rich history of our city, used and enjoyed by local people and visitors for many years to come