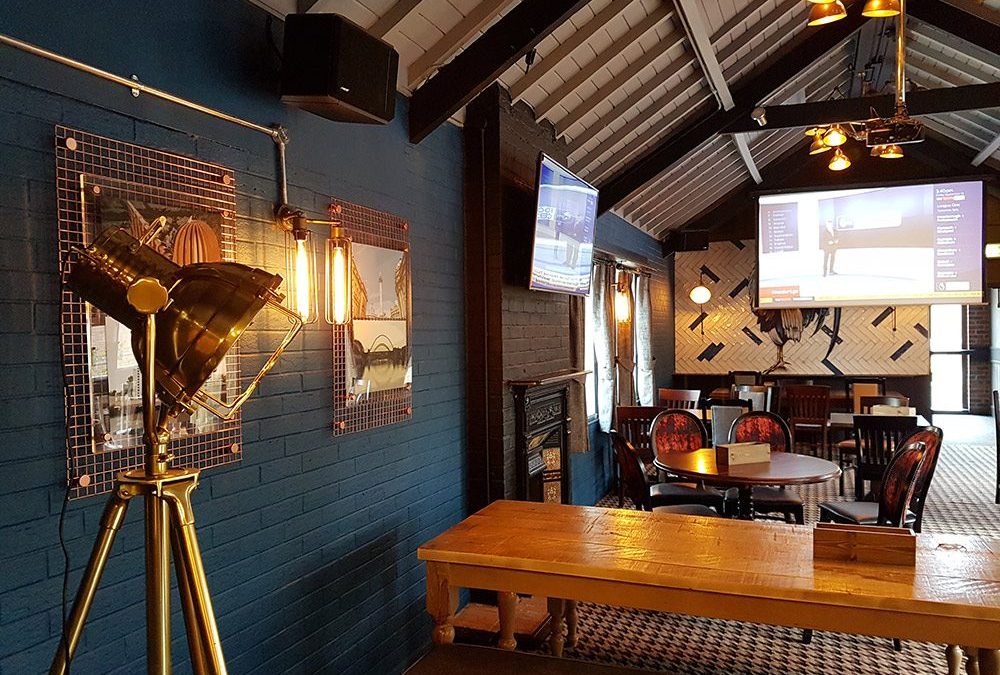 This summer’s extraordinary weather and the 2018 FIFA World Cup were both good news for the UK pub trade. While we are quite happy to consume the majority of our television at home, when it comes to the ‘big match’ – whether it’s football, rugby or perhaps boxing – then watching it in a crowded pub with a pint really builds the atmosphere. It’s a shared experience.

According to research undertaken by CGA BrandTrack, some 22 per cent of consumers watch live sporting events in a pub or bar, with 73 per cent of those watching football and 20 per cent watching rugby union. Boxing it also highly rated by those watching sports in a bar or pub, particularly among a younger audience.

Sports fans visiting a pub or bar to watch live events do so relatively frequently with 20% watching a fixture about once a week and a further 20% doing so at least two or three times a month. Avid fans among the sample (9%) admit going to a pub or bar to watch a sporting event at least several times a week.

“The research reveals how crucial sporting events are to the on-trade, with fixtures appealing across the age groups. Consumers who go out to enjoy sport are also very loyal to particular venues,” commented Phil Tate, CGA’s chief executive.

According to the research, going out to watch a game is most prevalent in those aged 18-34, with 33% of this age group watching sport in the on trade versus 24% of 35-54 year olds.

Lager is the most popular drink when watching live sport (44%), with 21% drinking cider. Average spend on a sporting occasion is £16.75, with Arsenal fans spending the most – £18,64 – followed by Chelsea supporters who spend an average of £17.63 per visit.

“Consumers go out to watch sporting events partly because many key fixtures are screened on subscription-only channels but watching sport in a bar also gives fans something of the camaraderie they would get at a live game – so they visit for the atmosphere and the chance to enjoy the game with friends,” added Phil Tate.

At PSE Associates, we are continuing to find that many of the pub clients we work with factor in screens when undergoing a refurbishment – particularly those which are town centre-based or have a large proportion of younger people and students among their customers.

In addition to watching sport, consumers are still continuing to visit a pub to actually play sport or games themselves. Many traditional pub games, ranging from darts, skittles and shuffleboard to old favourites such as Aunt Sally, Shove ha’penny and Toad in the Hole, are still played across the UK.

A couple of refurbishments we’ve supported recently have also included banks of billiard or pool tables. Examples include two projects for Mitchells & Butlers – The Gardener’s Arms in Hull and The Hancock in Newcastle. The majority of Mitchells & Butlers remodels recently have also included an 85” HD TV – so that when sport is shown it is on a ‘big’ screen.

The most recent review on Trip Advisor for the Gardener’s Arms – which boasts six pool tables – sums up the pub pretty well:

“Awesome pub, perfect for meeting friends, having drinks and playing pool. Great, warm and welcoming atmosphere and the new refurb looks amazing. Ordered the sharing nachos and a few pizzas to share; it was delicious.”